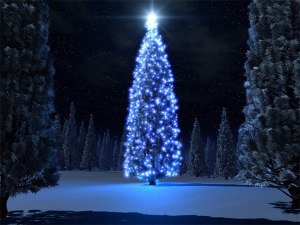 As I type this there are another 3 days to Christmas. Sindy from bluebutterfliesandme came up with the idea of celebrating the season of Christmas by collaborating with some bloggers posting each day with whatever theme we wanted to.

You know, I’ve participated in a few of these collaborations and this is the first time that it’s been a challenge for me. I’ve read the posts by the others who are participating (list with links are at the end of this post) and enjoyed each of their stories. Yet, I didn’t know what to write about – do I write about what this season is about – love, magic, hope and joy? Do I write about how we choose to perceive this season? What about how Christmas, the Winter Solstices and all the other

winter celebrations seem to point to Universal messages? Or some of the things I’ve read which have made me sad, a little angry and at the same time question why I felt that way – posts or pictures which portray Jesus as something that’s “bad” in the name of being “funny” and “snarky”or the YouTube video I came across where God is lambasted…and not in a humorous way…in fact you can feel humour…you know when it is meant to be funny..I’ve seen and read jokes about Jesus and God where I’ve laughed…but these others…it seemed different some how, angry…

The thing is these topics except for the last have been covered already and so well too, that I didn’t feel there was a need to do so. The last one…no, this wasn’t the time for it. Maybe at another time, maybe I need to sit with it a little more, let it simmer, stew and mellow at the back of my mind some where before I could approach it in a better way.

Then I thought back to when I was young and how we celebrated Christmas…and that seemed like an idea!

I remember when my sister and I were really young. Christmas was one of the two festivals my family celebrated, the other being Diwali. We were happy kids – we got presents TWO times a year! I mean, for a kid that’s totally awesome.

Funny story: My dad and mom who probably never really grew up with the idea of Santa Claus used to take my sister and I Christmas shopping for new clothes and toys. They would then  wrap up all the toys and on Christmas Eve night they’d give us one “present” each to open and then the next morning we’d wake up to what my parents proudly proclaimed to be “presents from Santa” and you know what?

My sister and I would believe it *was* from Santa Claus! I have *no idea* if we were really that daft as kids or just that gullible or forgetful  but we’d actually get so excited because Santa…brought gifts!!….which we had chosen at the shopping centre a few days ago….

Yes, my sister and I had a good laugh a few weeks ago…laughed till we cried….because you gotta admit, that’s funny.

In Malaysia, people in years gone by used to celebrate their respective festivals by having open houses. Basically it meant cooking a lot of food, “opening house” for friends, family and neighbours for the whole day, entertaining them and just 24 hours hours of merriment. Never mind the work needed to clean up afterwards! You can imagine how many times these sorts of open houses occurred in Malaysia : Starting with Eid or Hari Raya Puasa usually in July or August, it went on to Diwali around October or November, then Christmas in December, New Year’s in January, Chinese New Year in January or February, a nice break for the first half of the year and then it was back again with the various festivities. Now, this does not include the smaller scale festivals which are usually celebrated in a smaller way.

When my parents were younger they held these open houses TWO times a year – Diwali as my mom and grandmother were Hindus and Christmas because my dad’s a Catholic. I remember Christmas Eve night, after coming home from midnight mass, my mom and grandmother would wake up by 3 in the morning to start with the cooking – mutton curry, chicken curry, tomato rice, mixed vegetables and lots of other deliciousness- all to ensure that the constant stream of guests will be well fed before they went off to the next house on their list…to be well fed again!

When we were a little older, my sister and I would start the day at about 8 in the morning. While my mother and the part time maid were finishing with the cooking- my grandmother not being with us anymore, our job was to clean the house, get the plates and cutlery ready, the glasses and all that placed. By 10.30 am the first family would be at the gates with empty stomachs and bearing gifts. Let the entertaining begin! It didn’t stop till 11 in the night, when the last guest walks out. By 6 pm my sister and I would have changed into comfortable clothes and taken on the parts of dish washer and servers..restaurant style.

It was tiring…I have no idea how my mother did it…TWICE in a year and then only at Christmas. I will tell you though,  thinking back to those days teaches me that in all that preparation and madness of entertaining dozens of guests for the whole day it brings a sense of joy. The joy of literally opening your home to friends, family and neighbours. It didn’t matter what race or religion the other person was. Seeing them enjoy the food you’ve worked so hard to prepare, the atmosphere of merriness and for some reason a closeness that permeates the place. The thing was it didn’t matter which festival it was…whether it was Christmas at my house or Diwali and Chinese New Years in family friend’s houses…it was always there. That same feeling of joy  of sharing.

It’s something that I’m glad to have experienced.

When we were much older, cooking food was taken over by catering food. From the whole day open house we trimmed it down to just having a dinner party by invitation. We bought gifts for everyone that we invited and packed the bottom of the tree with glee. It was fun to give and as the last of the “older” folk left, a small group of our friends together with my mom and dad sat near the tree, my sister or myself handing out gifts to everyone there and then we’d all open them together.

Now, Christmas is a much quieter affair. Just one or two friends over for dinner.

I enjoy these sorts of Christmases too. For me it does two things – it reminds me that Christmas signifies an important time of the year and at the same time it is just like any other day…and the reason that’s important to me is because Christmas to me is beginning to signify a day chosen to represent the birth of a child who would remind humanity of their divinity, who would in his lifetime here on earth rip the veil between God and man, uniting both in our consciousness. Through His life, the man Jesus brought what we now call the Christ consciousness into light, taking it from the darkness where humanity hid it, and this is something that I want to remember not only on Christmas day…but any other day. 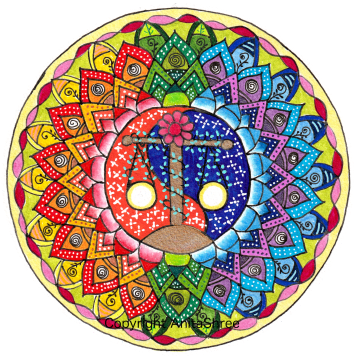 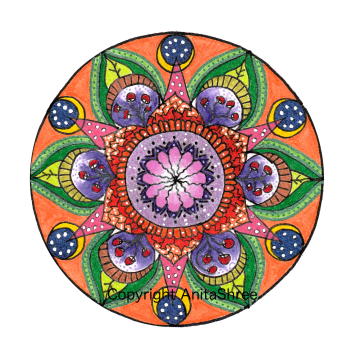 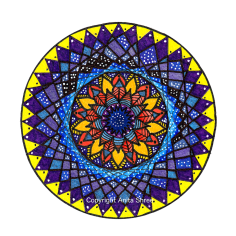 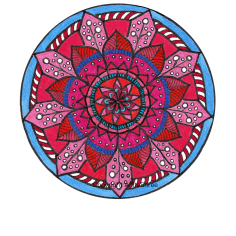 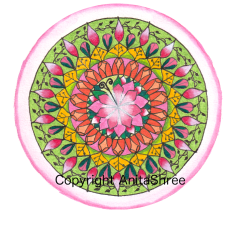 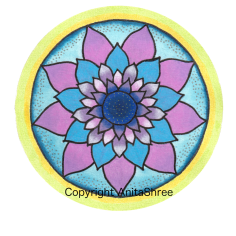 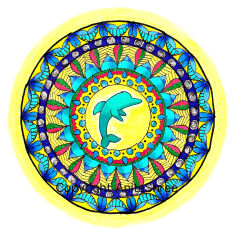 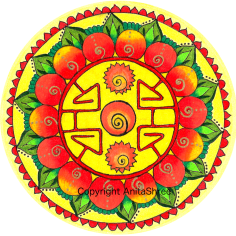